Recent events around protests, civil unrest, riots, and looting have reminded us of the importance of properly constructed property insurance. One notable element was President Trump’s recent declaration of ANTIFA as a domestic terrorist organization and the potential effect that may have on the property insurance exclusion language related to terrorism.
In addition, could that declaration affect prospective coverage, if elected, under the Terrorism Risk Insurance Program (TRIA)?

Our recommendation to clients has been and continues to be, they elect the TRIA coverage option when available. While the substance of the exposure is important, electing TRIA also removes the political risk element when an event could be declared an act of terrorism for political purposes.

The current question is, could the terrorism exclusion apply to any damage caused during current events? The short answer is maybe, but as things currently stand, probably not.

The answer to the question is not whether the person(s) or group is considered a terrorist or terrorist organization, but rather, under TRIA, the act becomes a “Certified Act of Terrorism” by the Secretary of the Treasury. Absent that certification, terrorism exclusionary, or limitations in the policy language should not apply.

Even with a Treasury Secretary certification, there are two other requirements that must be met.
1. The total damage from the event must exceed $5 Million. Each incident is deemed a separate event.
and
2. The act must be one that is a violent act or an act that is dangerous to human life, property or infrastructure AND is committed by individual(s) as part of an effort to coerce the civilian population of the United States or to influence the policy or affect the conduct of the United States Government by coercion.

Thus, while the protests arguably are attempts to influence, looting and property damage appear to be an end to themselves.

Absent a formal certification and meeting the other criteria, we believe an insurance company would have a difficult time justifying coverage exclusion for these types of losses. Again, to be more confident, we recommend clients always elect the TRIA coverage option when available. 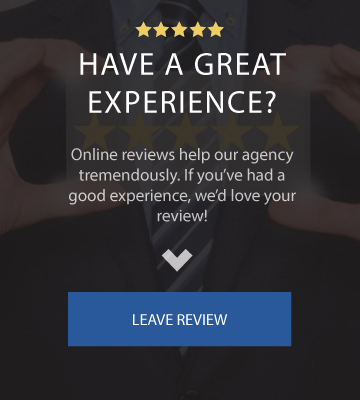